The first major factor a new Little League coach must understand is the age factor. This should be a "no-brainer" but I have personally observed coaches trying to run pro style practices that last for 3 hours and include military style warm up routines. This is just not appropriate for a young team comprised of mostly 10, 11, and 12 year olds. Limit your practice to one and half to two hours max. There is no need for excessive warm up drills because players of this age have young muscles that will not require much warming up. Lastly, do not attempt to teach too many skills in one secession as the young mind will only retain so much information.

Get dozens of practice plans and over 200 baseball drills!

Get over 200 baseball drills, 100 videos and dozens of practice plans with a Baseball Zone Membership. Use discount code "HOMERUN" for 25% off today. Sign up now.

The ability to run a quality practice will increase greatly with utilizing two to three assistants to help run practice. For example, two coaches can run infield drills, a third coach can run outfield drills, and a fourth coach can run a bullpen secession with a pitcher and a catcher. The great thing is that this is all happening at the same time! The bottom line is that there is strength in numbers and so much more can be accomplished with more help.

There is nothing that can raise the anxiety of a youngster or their parents for that matter more than inconsistency. If the coach says practice is at 4pm then coach better be there at 4pm. Practice should be held at least twice a week before the season starts and at least once a week when the season starts. Practice should only be cancelled for extreme circumstances such as poor weather. The same practice shouldn't be run every week but aspects of practice can become routine. Examples of this would be a 15 minute break after the first hour of practice, taking a lap around the field to begin or end practice, talking about the upcoming week's games at the end of practice, etc. Creating solid rituals and routines for your team will give the young players the organization and structure that they need.

One of the worst things a new Little League coach can do at a practice is simply not know what to do next. The new coach has just completed a great batting practice with the team that has lasted about an hour and there is an hour left in practice. He calls the team in and sits there with coaches trying to figure out what to do next. While coach is trying to figure things out, "Little Johnny" just kicked "Little Tommy" and "Little Timmy" just ran off the field because he's bored. This could all be prevented by simply planning practice a head of time. A new coach should have a note book with practice drills and ideas for practice. Always plan ahead because practice time is valuable time that should never be wasted.

Only five players showed up to practice this week and you are thinking about sending them home. Don't send them home, don't get frustrated, and don't panic.  First, with this kind of poor turn out you may want to contact parents ( preferably before they leave the park if they are dropping off and returning later) and let them know that practice will only be an 1 hour or an hour and a half. Run a small batting practice, run some small drills, or have a game of hits, runs, and errors. You might even be able to do all three. Having some practice plans for smaller groups is also something that can go into that practice notebook that was discussed earlier.

Certain advanced skills may not be a part of every practice especially in the beginning of the season when fundamentals may need to be 100% of the focus. You may not have time at every practice to practice advanced skills like executing a proper rundown, stealing bases, delayed steals, double steals,etc. Again don't grow frustrated and just make a plan. Only practice one advanced skill per practice for a while. When they understand one skill then move onto another. As time goes on, these advanced concepts can just become a regular part of practice. For example, the rundown drills that were run for a few weeks at the end of practice can simply become a part of the regular infield practice once the team becomes comfortable executing the rundown.

Practice is where new things can be tried and there shouldn't be fear of doing so. Trying players in different positions should be a big part of the practice plans for several reasons. Trying everyone at every position will help a new coach to see exactly what they have.This concept should be revisited throughout the season because some players just take a little longer to blossom. It is also fair and will help prevent players and parents from complaining about not getting treated fairly.

Practice is where a coach can directly address problem areas that will certainly pop up. If the team lost a game during the week due to a lot of base running errors then a practice with a concentration on base running would certainly be in order. Individual problems can also be addressed like mechanical problems with a swing, pitching mechanics for a wild pitcher, or even behavior. Practice is a perfect time to address problems that there is just not enough time to address during the games.

The most important tip that a new Little League coach should follow is just allowing the kids to have some fun during practice. Allowing the team to vote on a drill or scrimmage to end practice might be a good idea. Maybe during a practice at the end of the season, practice can end early so the kids can go over to the ice cream truck that pulls over in front of the field each week. Always keep in mind that Little League is for kids and kids should have a little fun. 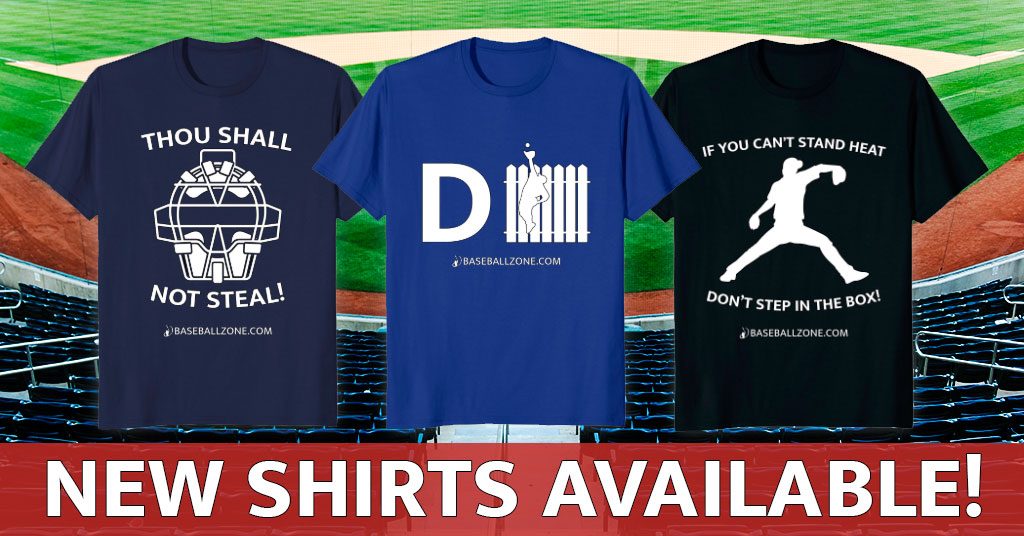 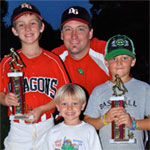